Skip to primary content
Skip to secondary content
We’ve all heard of it: the YouTube sensation who landed a huge record label because of a viral video. As ridiculous as it sounds, independent musicians putting up their music videos on YouTube and then becoming big time stars is more and more common in today’s world of digital media. And, with the release of MTV’s VMA nominations, it’s clear that interesting, unusual and well-made videos can do a lot for an artists career. 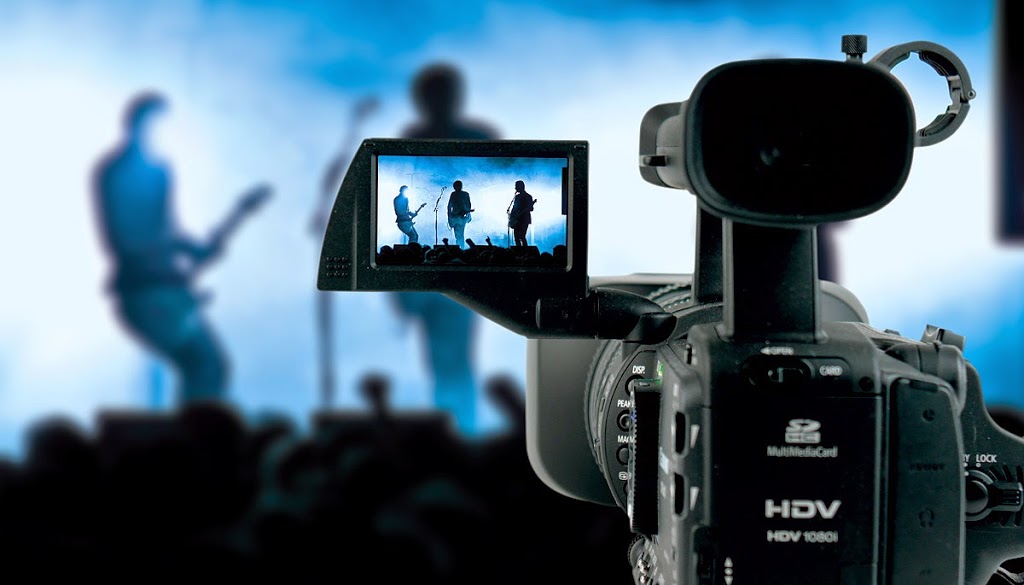 For example, Iggy Azalea, who is nominated for seven awards this year, released her video for “Fancy” featuring Charli XCX long after the song was released this past February. It took a month and half for the song to be recognized and debut on the Hot 100 chart, but this success can be greatly contributed to her music video, which went viral shortly after it was released on March 4th. The video now has 161.5 million views (and counting) and portrays the theme of the iconic movie “Clueless,”  which almost any listener in Iggy’s target audience can relate to. The Australian rapper is now one of the most talked about artists of the year.

A remarkable music video has the power to get an musician’s name out and be seen by the masses in a short period of time. It shows audiences who the artist is, how they perform, and how they want their craft to be portrayed. In addition to making a top-quality video, it is key to have a team that can promote your video to major labels, television networks, music blogs and potential fans. Without the right targeting, even the most professionally made videos can go unnoticed. That’s where we come in! Pro Music Records can not only write, produce and direct your next customized video, but push it to MTV, BET and VH1 amongst hundreds of broadband video companies and shows worldwide. Leave it to our team of experts to help you create a top-quality video that gets you noticed and recognized as a legitimate artist. 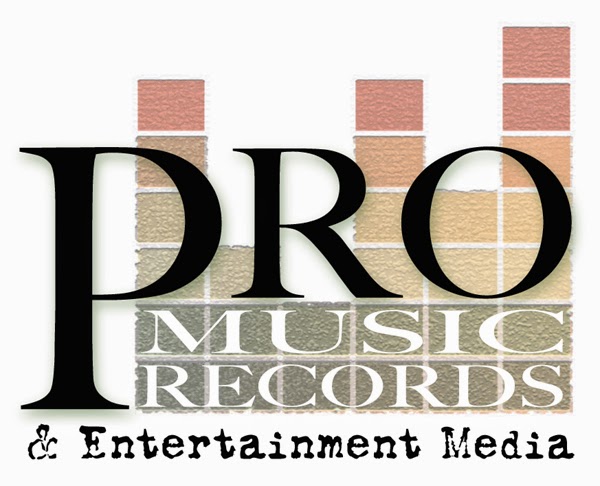